In the face of teasing the self-esteem of a big hearted elf wins Santa’s heart.

The phone camera induced craze of taking “selfies” that has swept the nation, and world, has now come to the North Pole. Meet, “Selfie Elfie”, he’s a current day elf that every child will relate to.

The story reveals a few elves who tease “Selfie”. Healthy self-esteem equips Selfie to deal with these bullies without getting his feelings hurt or changing his behavior.

The story and the amazing illustrations alone will sell the book, but Santa Claus himself is the icing on the cake.

The co-author, “Santa” Ed Taylor, is a nationally recognized Santa Claus. He has appeared on many TV programs and commercials, he’s the owner of the largest online Santa School in the world (and possibly the largest Santa School of any kind), he’s a frequent speaker at Santa Claus conventions (yes, there are such things) and with decades of marketing and professional speaking experience under his belt Santa Ed is an extraordinary attention grabber and spokesperson for this book.  The fact that he already has several thousand social media followers also helps. 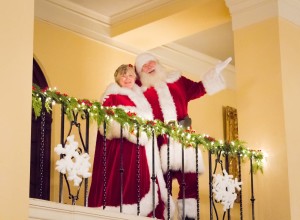 Mom, dad and daughter. Lori, Ed and Danika are the perfect collaborators for this book.

Ed has 11 years’ experience as a Santa Claus portrayal artist.

Lori conceived the idea for the book and created the amazing illustrations. 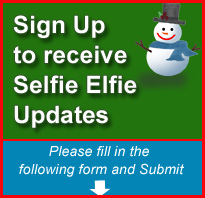